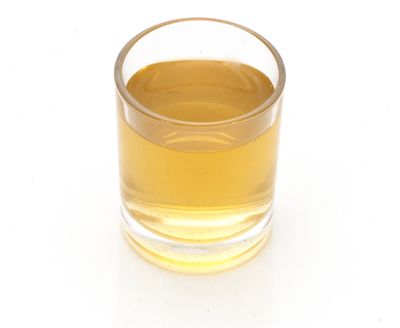 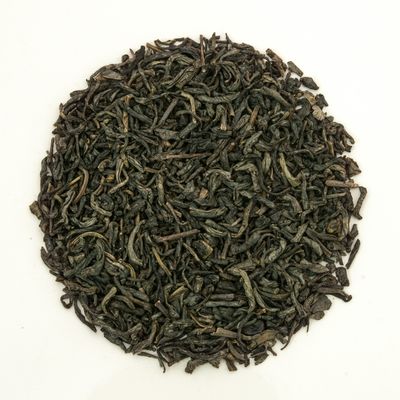 Chun Mee is not light and sweet like other famous green teas but rather astringent, tart and a bit smoky. The infusion has a pale yellow color. The tea was originally only grown in the Chinese Jiangxi province but nowadays it is also produced in other regions. Chun Mee tea leaves are first steamed and then withered. After withering the leaves are rolled and thereby slightly bent. This typical shape, reminiscent of small eyebrows, gives the tea its name: Chun Mee, English for "precious eyebrow".