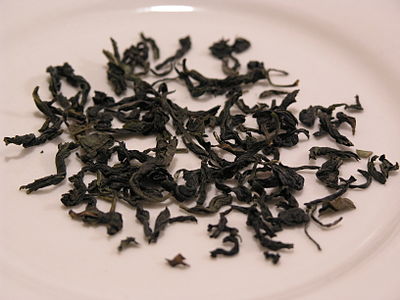 Tasseography (also known as tasseomancy or tassology) is a divination or fortune-telling method that interprets patterns in tea leaves, coffee grounds, or wine sediments.

The terms derive from the French word tasse (cup), which in turn derives from the cognate Arabic word tassa, and the Greek suffixes -graph (writing), -logy (study of), and -mancy (divination).

There is no scientific evidence that the future can be determined through interpretation of these patterns.