Difference between revisions of "Tisane" 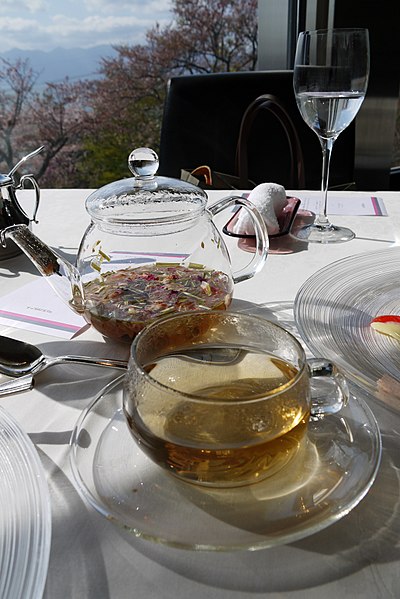 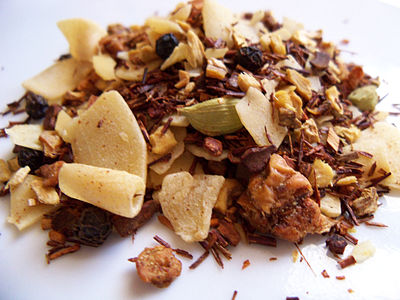 File:Bebida de ginseng.jpg|thumb|right|A pre-made, bottled ginsing tisane. Ginseng is a stimulant and can be used as a caffeine substitute.