Chai is the term used for tea in many Asian and Arabic countries and also in Slavic speaking countries of Europe. The term is derived from the Chinese word "cha" (茶) for tea. 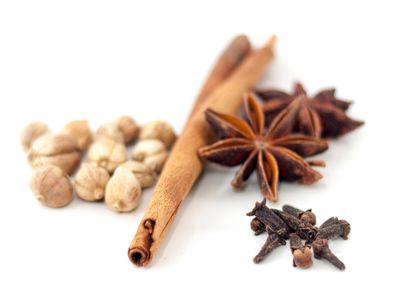 In India is chai masala also simply called chai. Chai is black tea brewed with various spices, sugar and milk. There are also pre-mixes with the necessary spices available. The ingrediance for chai are: