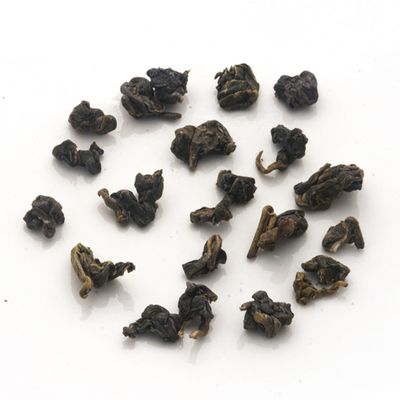 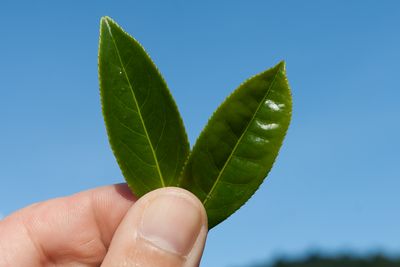 Jin Xuan (金萱; pinyin: jīn xuān; literally "Golden Daylily") is a 1980 developed variety for Oolong tea. It was the first generation of cultivars that were cultivated independently in Taiwan. Jin Xuan is a cross between Ying Zhi Hong Xin and TTSE #8. The breeder of Jin Xuan, Wu Zhenduo, is also called the father of Taiwan tea. Out of gratitude to his grandmother he named the cultivar, which is officially listed as Cultivar Nr.12, after his grandmother’s name Jin Xuan.

Jin Xuan is also known as #12 or as "Milky Oolong" (Nai Xiang). It originates from Taiwan. The taste is light and flowery and sometimes referred to milk. This tea variety can be grown at higher attitudes and the yield is about 20% higher compared to traditional tea varieties. These circumstances made it become one of the most popular varieties among tea farmers in Taiwan and Thailand. The widely advertised milky flavor of Jin Xuan is not natural but is added by aromatization. Reputable dealers usually declare whether it is a natural or flavored oolong. A flavored Jin Xuan can be recognized before the tea is steeped. The added flavors mask the natural tea flavor significantly. 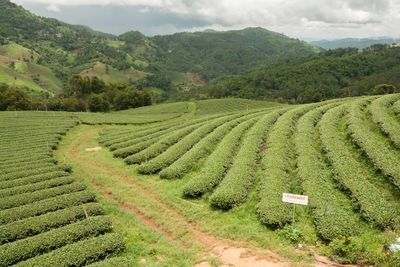