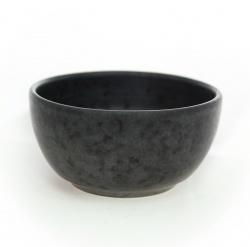 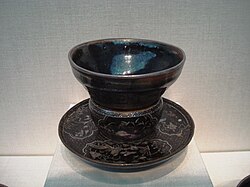 Tenmoku Chawan from Song Dynasty upon a laque tea pot from Ming Dynasty. 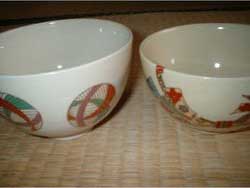 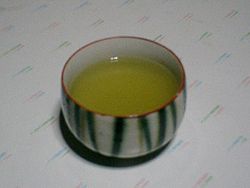 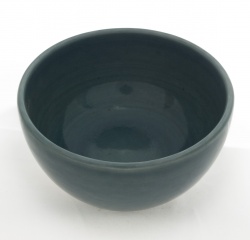 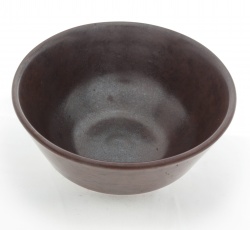