Difference between revisions of "Cultivar"

Cultivar or varietal should not be confused with type of tea. The latter differ mainly by the processing while varietals are genetically different tea plants (within the Camellia sinensis family). A type of tea can be made ​​from different varietals and still have the same name. But producer of exclusive teas tend to declarethe used variety or the variety is part of the name given.

In China, the birthplace of tea culture, there are countless varieties. Often, variety and kind of tea are the same. This is particularly the case with oolong. On the other hand for the same tea can different varietals be used. 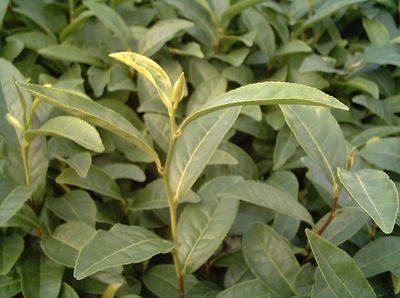 Japan has a highly specialized tea industry. As a consequence many new varieties for different purposes are available.

As in Japan historically only green tea has been produced all cultivars are Sinensis var. sinensis. In order to produce black tea native teas were therefore crossed with Assam or with Chinese black tea varietals.