Darjeeling tea is a tea from the Darjeeling district in West Bengal, India. It is available in black, green, white and oolong. When properly brewed, it yields a thin-bodied, light-colored infusion with a floral aroma. The flavor can include a tinge of astringent tannic characteristics, and a musky spiciness sometimes described as "muscatel". Although Darjeeling teas are marketed commercially as "black teas", almost all of them have incomplete oxidation (<90%), so they are technically more oolong than black.

Tea planting in the Indian district of Darjeeling began in 1841 by Dr. Campbell, a civil surgeon of the Indian Medical Service. Campbell was transferred to Darjeeling in 1839 from Kathmandu, Nepal and used seeds stolen from China (Camellia Sinensis) to begin experimental tea planting, a practice he and others continued during the 1840s. The British government also established tea nurseries during that period (1847). Commercial development began during the 1850s. During 1860-64, the Darjeeling Company was established with 4 gardens. 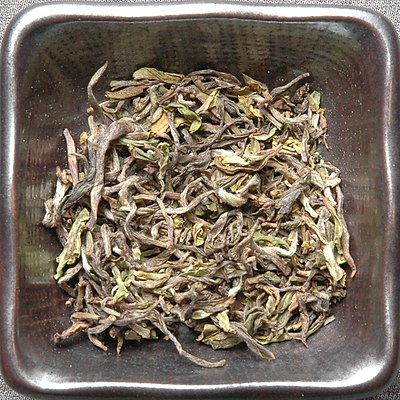 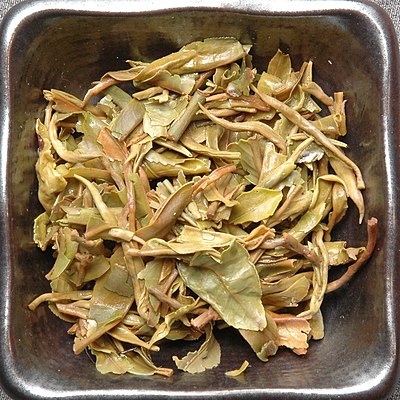 Below, Darjeeling tea aficionados will find, a list of tea terms to describe the Darjeeling loose leaf teas in its raw, dry, or infused state.

• Bloom: A term used to referrer to the silken sheen, silvery hairy lustre on the tea leaves, resulting from the neatly distribution of fine pubescence on the leaf surface.

• Colour: It’s a term relating to the hue on dry tea leaves. Each flush has its own particular characteristics . • First Flush Tea Leaves or Spring Tea as it is also commonly called has grayish-greenish. • Second flush tea leaves or the summer tea leaves has a purplish-brown shade. • Autumn Teas, have blackish brown hues.

• Even: A term used for infused leaves for the uniformity of colour and size of the tea leaves.

• Nose/Point: It’s a term referred to the infused leafs for their fragrance which has subtle hints of flowers or fruits or Muscatel character or sometimes showing characteristics of transuding all three combined.

• Stylish: A term used for referring to dry tea leafs which are wiry, neatly twisted and evenly sized.

• Tippy: A term commonly referred to the unopened buds on the tea bush which are transformed into silvery particles called Tips, and which provide an attractive appearance in the ‘finished’ tea. 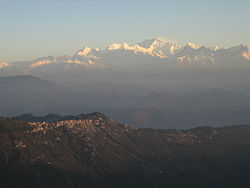